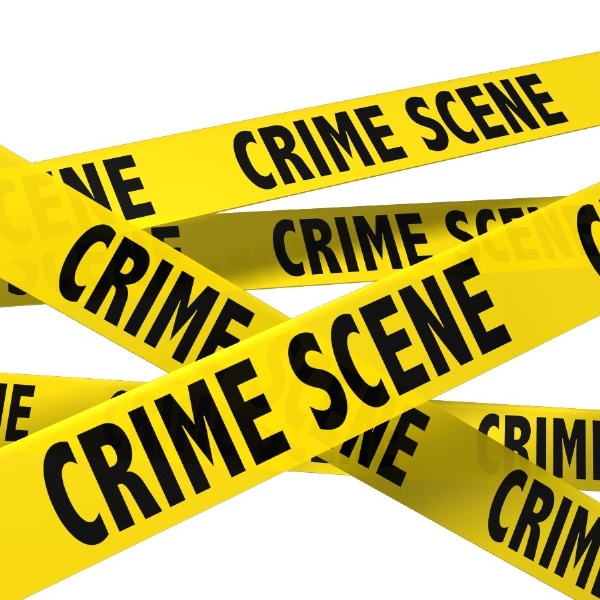 On 22nd February, a group of Y8 Most Able students attended a forensic science trip to Brunel University, in which they used clues; DNA; chromatology and finger print dusting to solve a ‘crime case’.

They were required to work as a team to problem-solve and came third out of six teams. Joanna Scanlon (8xLA) also won a medal for best individual of the day.

Lesley Mortimer from Brunel University said of the day:

A team of six UHS Yr 8 students recently took part in a forensic science day at Brunel University.  A dead man – Ben Veasey – is found in a secluded car park on the outskirts of town.  How did he die?  Was it murder, accident or suicide?  The team had to analyse the crime scene, conduct forensic tests, interpret evidence and scrutinise statements made by suspects.   They learnt the basics of toxicology investigation, fingerprinting techniques and DNA fingerprinting.  Sometimes they worked as a whole team, sometimes in pairs, to draw a conclusion that fitted all the evidence.  There were also assessment challenges using Qwizdom handsets which record almost instantaneously each individual’s answers to multiple choice questions.  While the UHS team came a creditable third overall, Joanna Scanlon was awarded the top prize – chocolates and a medal – for being the fastest and most accurate student (out of 30) in the two individual assessment quizzes.

The trip was a huge success and all students thoroughly enjoyed the day!