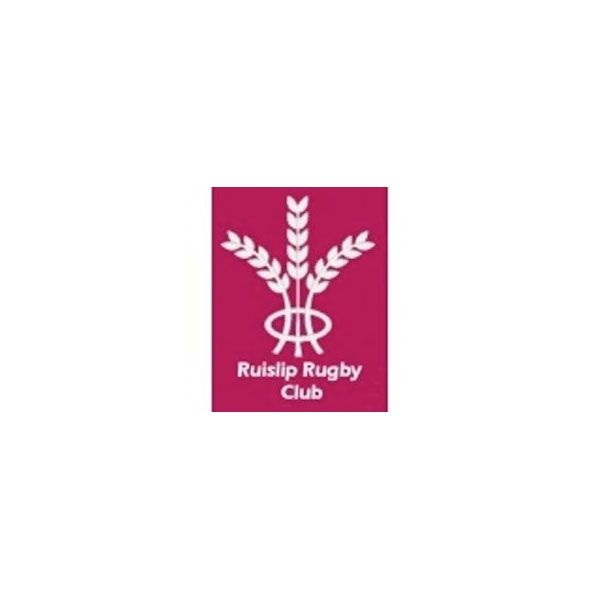 On Wednesday 5th December 2018, thirteen Year 8 boys competed against other schools in the quarter finals of the West London Schools Cup at Ruislip Rugby Club. They won an exciting game 45-35, with end to end action throughout. There were some great individual performances, but the boys stuck together to grind out a tough win.

The boys have progressed to the semi-finals of the West London Schools Cup.